or when training becomes coercion or dominance of our dogs 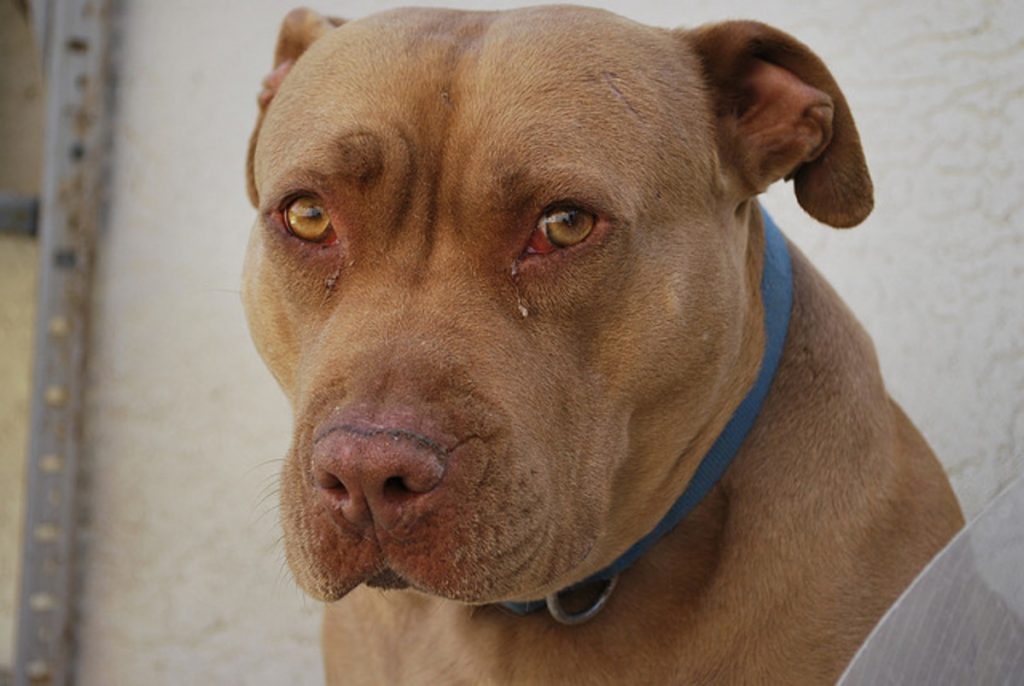 I’ve touched on current training practices on a number of occasions. One or two things in recent days prompted me to write a few words.

The use of treats is an issue for me. The ‘modern’ trend seems to be too bribe a dog by using treats excessively. The owner / trainer, constantly feeds treats to a dog to get the desired response. This might be sitting, walking on the lead or trying to get its’ attention for whatever reason. Maybe a dog is over excited by traffic – the owner will constantly distract it with treats, rather than help the dog get accustomed to the traffic. Of course, this requires an understanding of behaviour; this goes beyond simple training.

Using treats in the way described above is bribery. You are getting the dog to do what you want by ‘coercing’ the dog to do it.  Give me a steak and I’ll, pretty much, do what is asked of me. Bribing a dog in this way, from a behavioural standpoint, is just wrong. What the owner / trainer should be doing is getting the dog to respond as desired, then, and only then, rewarding the dog appropriately.

Far to many owners are bribing dogs in this way, rather than understanding their behaviour and training them correctly.  This appears to be a widespread trend. I have met a lot owners struggling with their dog, using the ‘bribery’ approach. Many of these owners are amazed that it is, fairly, straightforward, to get the desired behaviour BEFORE rewarding the dog in the right sequence.

I talk a lot about quality of life for our dogs. That is, allowing them to be dogs. Again, I see to many owners, constantly controlling everything their dogs do, to the point of dominating them. It saddens me every time I see this. Don’t misunderstand me; dogs should be trained to a certain level. They should, however, not be constantly harassed by an owner demanding blind and immediate obedience at all times. I’ll give you and example.

I have met an individual on a number of occasions with his dog.  His dog is usually of the lead, walking close to him. Any deviance from this and this owner becomes aggressive and angry with his dog. I met him today in the woods. His dog approached me to say hello. He was very calm and just happy to see someone. I crouched down to say hello and stroked the dog. The owner, immediately, shouted at the dog to come and sit, which the dog did, displaying submission as he did so. I said that it was OK, he responded, angrily ‘no it’s not. I haven’t given him permission.’ I’ve seen ‘trainers’ do exactly the same. In my view this makes for a pretty miserable life for a dog. This owner then gave his dog ‘permission.’ By this time, I had moved on, keeping, with difficulty, my own counsel.

I saw one more example at the park a couple of days ago. I’d been for a walk around a local park and came across a lady with a puppy. A beautiful dog, very lively as to be expected. Three other puppies arrived, all excited to see each other; this was a regular group socialising their pups. A good thing. As I left, one of the pups slipped its lead and ran across to see another dog. This resulted in his owner, literally, screaming at the dog to come back which, of course, the pup ignored. She, eventually, got the dog back on the lead and admonished it. This is just wrong.

Yes, we must train our dogs. But, we must allow them the joy of being dogs. We cannot and should not expect them to be perfect. Let them be dogs. Please.