Shouting at your dog is unhelpful 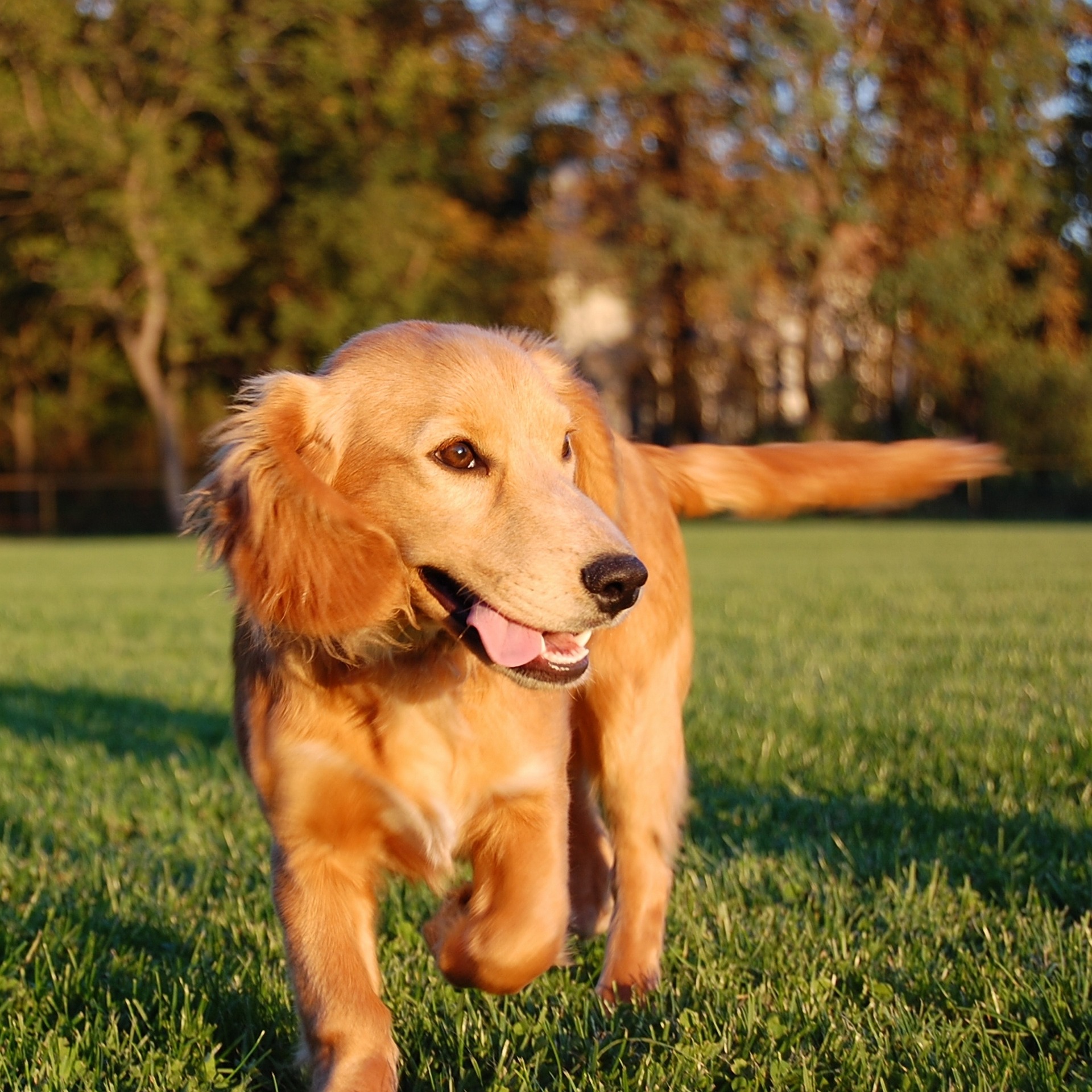 I was out with Ziggy today at a local park. As usual there were quite a few dogs out and about with their owners, having fun.

We were approaching a lady who was shouting, angrily and aggressively at her dog. The dog was paying no attention whatsoever.  I observed the picture for a few minutes – it was clear that the owner was exasperated by her recalcitrant puppy. I noted that she laughed, somewhat embarrassed, occasionally.  As she crossed my path, I stopped and had a chat with her.

She was a nice lady, just frustrated by, what she saw, as her naughty pup. The dog was quite elderly. I, gently explained that shouting at her dog was not going to encourage it to come to her. I demonstrated by gently calling the dog and encouraging to come to me. It, duly, did and was very happy to respond to a friendly voice. Off she went gain, and I encouraged the owner to follow my example; she did and, surprise, surprise, her pup came back with enthusiasm.

This dog had always been obedient and had good recall. The owner was baffled why she had turned into this ‘ naughty’ dog. After a little more discussion, the behaviour had deteriorated after the dog, that had been almost blind, had cataracts removed, thus restoring the dog’s sight.

I explained that, the new ‘naughty’ behaviour was probably due to her dog now, being able to see the world again and, it had a natural enthusiasm to investigate all it could, again.

All that was required here was, to work, a little, on the dog’s recall and to do it calmly and regularly. It was clear that this dog was not going to respond to aggressive shouting from it’s owner.

I would point out, that this lady was not aggressive or a bad dog owner. She was, simply frustrated by her dog’s change in behaviour.

The take home message is, to remain calm and to resist ‘sounding’ aggressive with our dogs. They will respond to a kind, calm approach form someone who is calm. They will not respond to, apparently, aggressive tones in an owners voice. Also, stop to think why your dog may have changed and to adjust your approach to deal with it.

Reward or bribery? Dogs and horses