Mental health in our dogs – a disturbing trend… 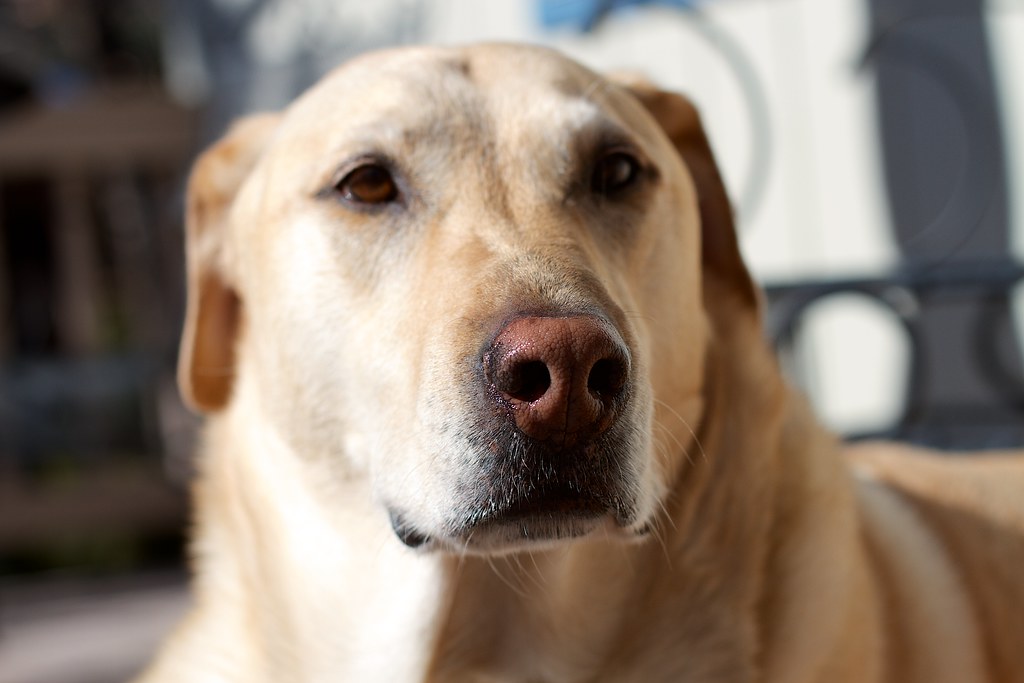 Increasingly, insurance companies are paying bills for dogs, diagnosed with mental health issues (as reported in The Sunday Times 29/12/2019).

Certainly, my behavioural studies and experience make me sceptical about attributing human mental health issues to dogs; such as obsessive-compulsive disorder and depression. I would agree with Daniella Dos Santos, the president of the British Veterinary Association who says ‘using the term ‘mental health’ is inappropriate for pets, as they are responding to environmental changes.’ Indeed, the owner and the dog featured in the Times article would appear to demonstrate this.

This owner had paid a Small Animal Hospital, £550 for a diagnosis of probable ‘anxiety-induced obsessive-compulsive disorder. The owner, actually, thinks the dog has agoraphobia. Again, a very dubious conclusion. The clue to her dogs’ problems comes from the owners’ statement about her dog ‘she is overindulged in everything and we have done everything we can think of to make her life easier.’ This dog is fed M&S chicken and sleeps on a memory foam mattress. You get the picture.

The dog has developed a twitching eye when worried or hungry, shakes and shifts from side to side while scratching her paws (this scratching is a form of repetitive behaviour known as a stereotypy). These are behavioural problems, probably, resulting from an owner not understanding dogs and anthropomorphising them. This is not uncommon, however then subscribing human mental health diagnoses to our dogs is not, in my opinion, helpful to the owner or the dog.

Daniella Dos Santos makes an obvious and important point; behavioural issues can often stem from physical conditions causing a dog discomfort or pain. She gives an excellent example of the dog becoming, seemingly, aggressive while being stroked. This was not a behavioural issue, it was simply the dog letting humans know it was in pain from an ear infection, therefore, uncomfortable when stroked. It is, clearly, important to have a dog checked for any physical or medical problems before proceeding to, potentially, expensive treatments that may not be necessary.

Of course, this is a, potentially, lucrative area. Some professionals may be tempted to reach inappropriate diagnoses, resulting in expensive ‘treatment’, more readily than others.

In summary, I would suggest owners learn to treat their dogs as dogs, not babies or humans in any way. It is important to fully understand the needs of your dog including general health, socialisation, routine, diet,  exercise and, generally what it is to be a dog.

Run away!… Dogs do it for kids (or how living with a dog when a child can lower the risk of Schizophrenia)