Getting the right advice – tale of a distressed dog… 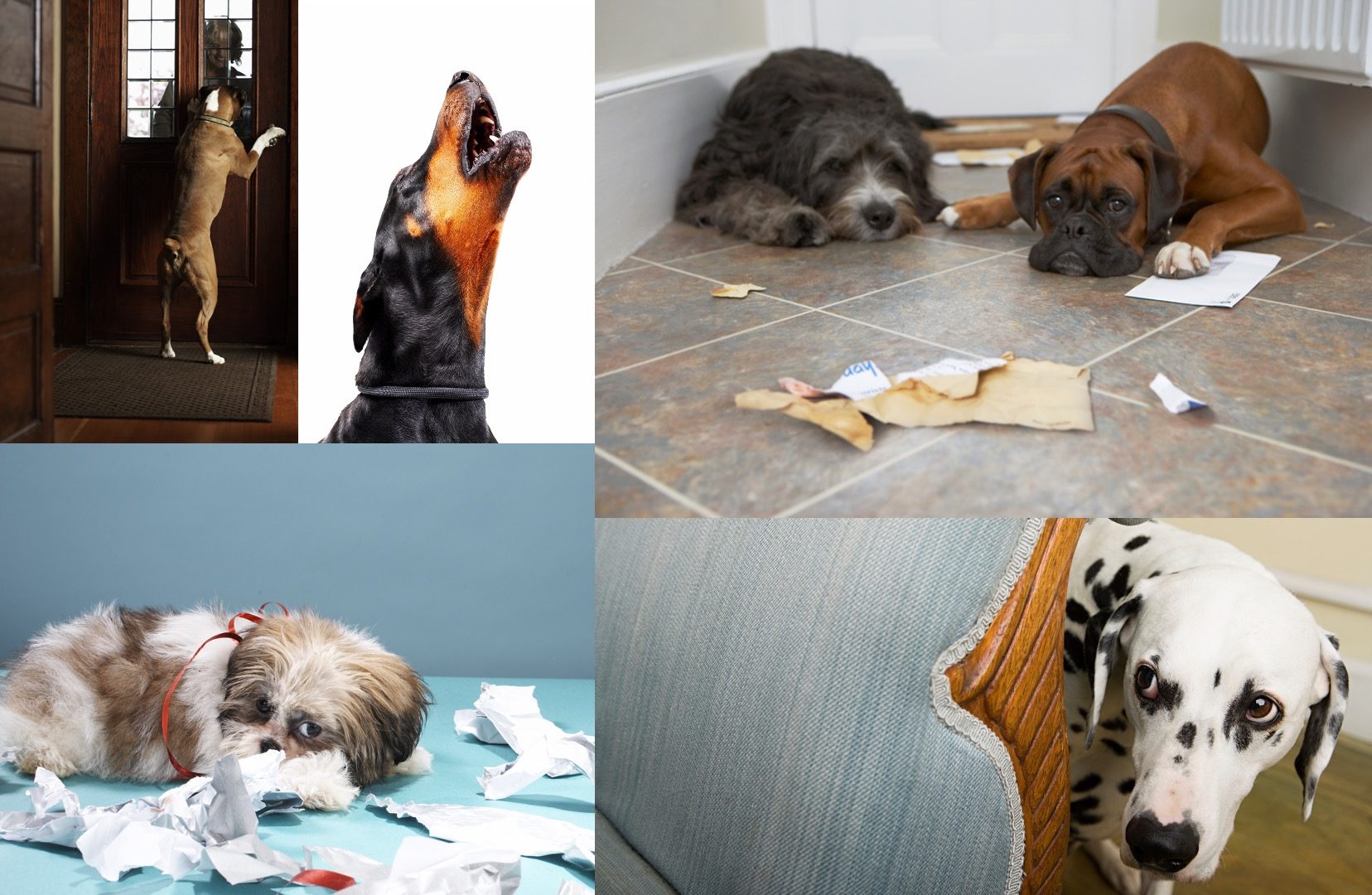 I have touched on the subject of seeking advice and distressed dogs on a number of occasions. A recent case prompted me to return to the topics.

Separation anxiety is highly distressing for dogs and owners alike. In fact, it was rehoming an extremely distressed dalmatian that set me on the road to retraining as a canine behaviourist. I prefer to use the term ‘separation distress’ because that is, precisely, what the affected dog is experiencing. A distressed dog may become destructive, extremely vocal and mess in the house to name a few of the signs of separation distress. It can, indeed, prove a difficult thing to put right. Therefore, it is critical that it is approached in the right way.

Recently, I was approached by a couple who needed help with a dog rescued from overseas. The dog had been with them for a couple of months. They had sought help from a local dog trainer, NOT a behaviourist (but one who suggests they can help with behavioural issues). They were advised that, because the dog was displaying signs of separation anxiety, it should not be left alone at all. It could be helped, the trainer said, by hiding some treats around the house and teaching it some tricks. Not surprisingly, this was not working.

It had got to the point that one of the owners had just quit his job so he could be at home with the dog. I visited the couple at home to see how I could help. I was met with a lovely little dog, a little nervy, but that is not uncommon for a rescued dog. The dog slept downstairs with no problems. So that sounded like a good start until the owner said he, of course, now slept on the couch to keep the dog company. Not so good. This couple were, clearly, two compassionate people who were trying hard to help their new companion. Getting the right advice was critical. The ‘trainer’ had, in my opinion, given some pretty poor advice and if it was not rectified the dog would get worse.

A dog with separation distress may indeed have to be not left alone for a period but, a strategy must be put in place to help the dog get over the issue.

Many rescue dogs, whether from overseas or not, will have come from difficult situations. They, often will not have been socialised as puppies, they may have been abused, abandoned to the streets where they face a fight for survival. All of these things impact a dog to varying degrees. It is not surprising when these dogs are brought into a kind, safe home that they can, rapidly form strong bonds with their new human companions. The result of this can, not surprisingly, be the source of separation anxiety. The longer it is allowed to develop, the harder it may become to deal with.

Fortunately, this couple knew they had a developing problem and made sure they sought advice, following a recommendation, they came to me, a trained behaviourist. I looked at a video of the dog displaying its distress. On a scale of 1-10, I would have put this dog at about 3 or 4. Not severe by any means, but, without the right approach, the anxiety would get worse.

After some discussion, I put in place a programme for teaching the dog how to be calm and a system to help the dog get used to being home alone. In fact, on my first visit, I demonstrated that this pup could be apart from its owners and remain calm. It would be a matter of building up the time apart.

My final thought on this is that owners need to understand the difference between trainers and behaviourists.  If you just need advice on basic stuff like sit, stay, and recall, then a trainer will be able to help. However, if the dog has behavioural issues then it is the canine behaviourist who will help.  The choice can be difficult for a dog owner because many trainers offer behavioural advice, regardless of the fact they may not be trained to do so.  Of course, there are some trainers out there that are fully qualified behaviourists as well.  Buyer beware…

Keeping track… The devil is in the detail…