Situations can get out of hand… 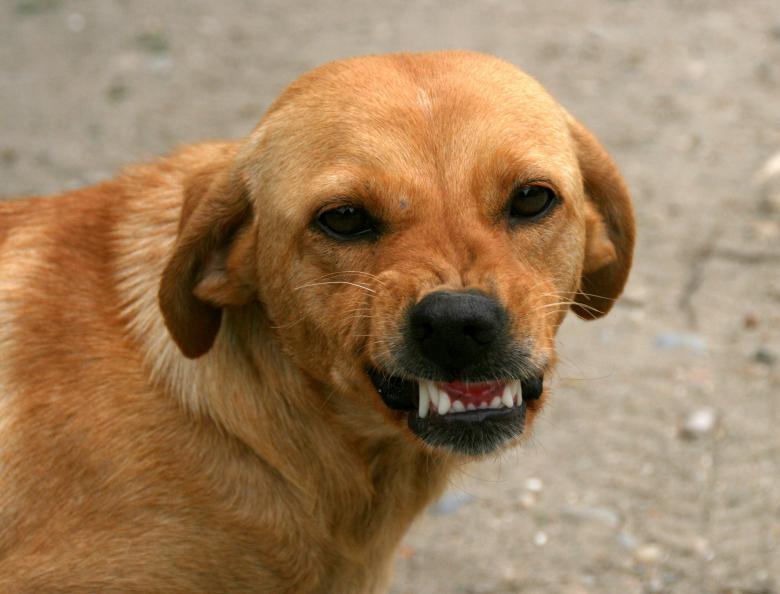 Owners must keep a close eye on any situation when meeting other dogs. Things can get out of hand quickly. I was minded to write this short piece today by a little incident while out with Ziggy this morning.

I was chatting with a couple who had 2 dogs, both on the lead at the time. We were then approached by a chap with a, fairly young, German Sheppard (GS). This dog was carrying a ball in its mouth. He dropped the ball next to one of the other dogs who showed some interest in it. The GS, immediately, responded with bared teeth aggression to the other dog. The GS owner didn’t really do anything at this point. I stepped in and diffused the situation.

Of course, the GS owner told me to mind my own business. I pointed out that if I had not stepped in his dog would, most likely, have bitten the other dog. He then told me to keep my mouth shut and that he knew his dog! I, politely, told him that he, clearly, did not ‘know’ his dog and that I was a canine behaviourist. He was somewhat taken aback by that. I asked him, again, politely, to move on. This time he did, still not a happy bunny. The other dog owners were relieved by this, particularly because one of their dogs had some aggression issues.

This little episode needs a little explanation. What had caused this little dust up? The clue here is the GS and his ball. Dogs can react aggressively if they think that a particular resource that is of high value to them is under threat. In this case, the ball. If the GS owner had really ‘known’ his dog, he would have been aware of the possible issue with the ball. What should he have done? This is quite simple, really. He could have either kept his dog away or removed the ball from the dog before approaching. By taking the ball away, he would be removing the catalyst for any issue, such as the one that occurred.

Any group dog situation can throw up inappropriate responses from our dogs. It is the dog owners responsibility to be aware of potential trigger points and to be prepared for them. Simple forethought from this, particular, owner would have prevented the incident happening in the first place. The take home point here is to understand that situations can get out of hand quickly. Common sense and diligence from owners can go a long way to preventing problems.